Identifying potential in your employees 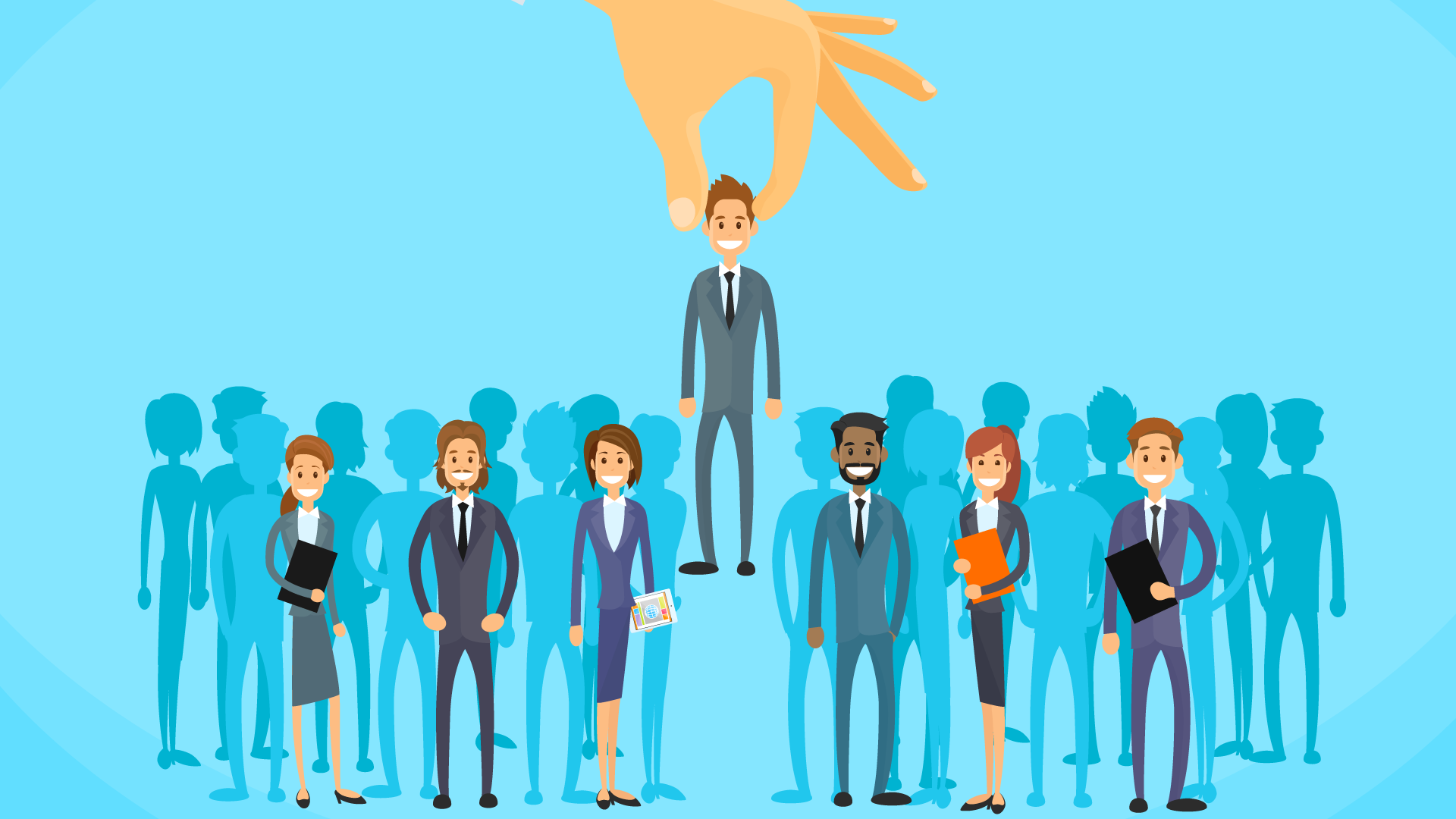 At a recent meeting with Lane4, we got round to discussing their approach to identifying potential in employees. As experts in the field of organisational development, Lane4 work day in day out with some of the UK's leading employers developing leadership programmes.

Their approach to identifying the potential in individuals within an organisation is succinctly explained in this great blog post written by Andrew Gillespie.

How do you identify potential

It’s arguably been a bit of a lacklustre season for Manchester United Football Club this year. For a club that has built a dynasty of success over the past two decades, they’ve performed well below the standards which fans are accustomed to; highlighted no better by their elimination from two European tournaments in this season alone.

However, a notable highlight for the club this year was being able to identify and offer opportunities to 18-year-old youngster Marcus Rashford. After progressing through the club’s academy system, Rashford made his debut for the first team in February, scoring two goals on his first start. Since then, the English teenager has gone on to produce a number of exceptional performances and is now a key performer in the United team; typified by starting in their recent FA Cup Semi Final victory against Everton last weekend.

Talent can blossom and come from unlikely sources. Leaders need to identify potential in individuals initially, before they can thrive.

So how can you identify potential in your organisation? We believe that there are 4 key areas you should consider:

To showcase one’s ability, ask yourself: could the individual perform at a higher level, in a different position or take on increased responsibilities within a specific time frame?

In the case of Marcus Rashford, recommendations by United’s academy team led for calls for him to be drafted into the first team; a much higher level than what he was used to. Since receiving this opportunity, Rashford has demonstrated his capability by scoring 7 goals in 14 starts, being a real asset to the team.

Taking calculated risks, as Manchester United did with Rashford, can give individuals the platform to perform; thus giving them the opportunity to showcase their potential. It’s important that communication with various leaders who have knowledge of the individual occurs. This can help to validate their ability and importantly indicate their potential. It is crucial, however, that a ‘halo’ effect doesn’t creep in, where an assessment of potential is influenced by irrelevant information we know about the individual. To balance this, objective measurements for the individual should be used, helping to accurately indicate potential.

An individual who exhibits a learning mindset embraces challenges, persists in the face of setbacks and views effort as the pathway to mastery.1

In Rashford, we can infer that a learning mindset has played a vital role in his development, exemplified by the fact that he’s now a regular starter in the side; a testament of his hard work and dedication to improve.

With this in mind, businesses and business leaders should avoid labelling someone as “having potential.” If potential is something to acquire, then what if an individual does not have it at the moment? Subsequently, employees may take the stance that they’ll never have potential which can result in demotivation and disengagement.

At Lane4, we believe that a learning mindset helps individuals reach their potential but it is personal resilience which keeps them there.

I’ve spoken about Rashford’s statistics, which are remarkable within their own right. However, when having a closer look at his performances; we can see that he’s managed to perform and indeed thrive under an excessive amount of pressure; demonstrating incredible levels of personal resilience for someone with such little elite experience. Scoring a brace of goals in his second game against Arsenal and scoring away at arch rivals Manchester City are just two examples of that.2

It’s a given that employees will face some sort of pressure within the workplace. How do they perform under the circumstances and how do they respond to adversity? This is just one of the areas which can indicate their resilience levels and future potential in your organisation.

How to practically assess employees potential

Accurately assessing employees against the 4 key areas described in Andrew's blog; Ability, Opportunity Learning Mind Set and Personal Resilience, provides managers with a clearer picture of which employees to include in their leadership development programs.

Using a scored online assessment with a combination of question types: multiple choice, most and least, rating and Likart scale can quickly and objectively identify the employees with the most potential.

Tazio makes creating and publishing an assessment simple, however designing and properly testing an assessment requires expert knowledge and experience. For this reason we recommend using an expert in this field such as Lane4.

If you would like to find out how Tazio and Lane4 can help you to effectively identify the potential in your employees, contact us today.

Feel free to join the conversation and tell us what you think are the best ways to identify potential in people in the comments box below. 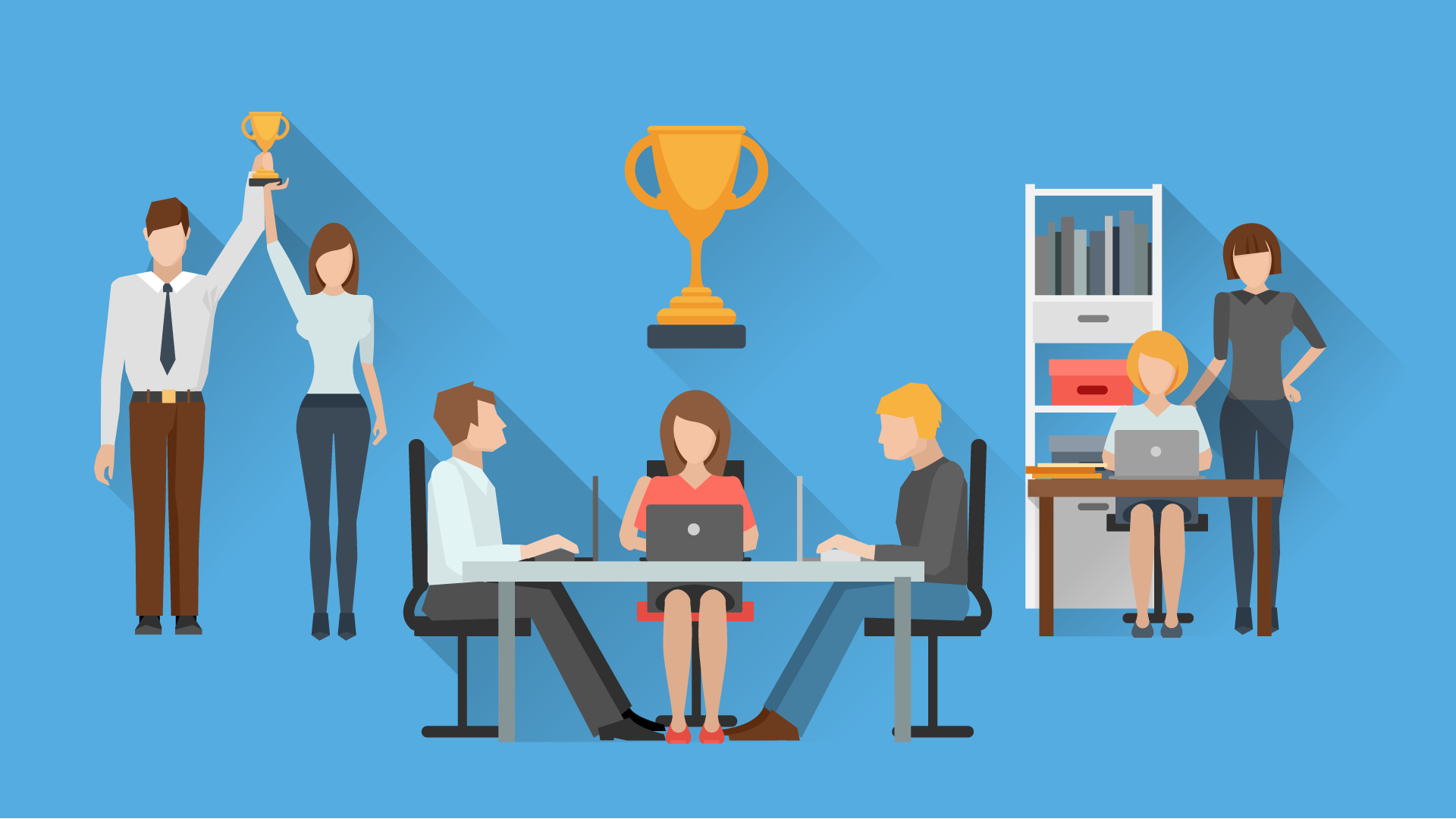