People analytics is a no-brainer. I know that, you know that. Everyone knows that. But most organisations still aren’t using people analytics effectively, if at all. If you fall into that category, this post is for you. Read on to discover the 7 most common people analytics challenges – and how to overcome them.

If you’re all think and no do, your problem is likely one of the below.

How to Overcome The 7 Biggest People Analytics Challenges 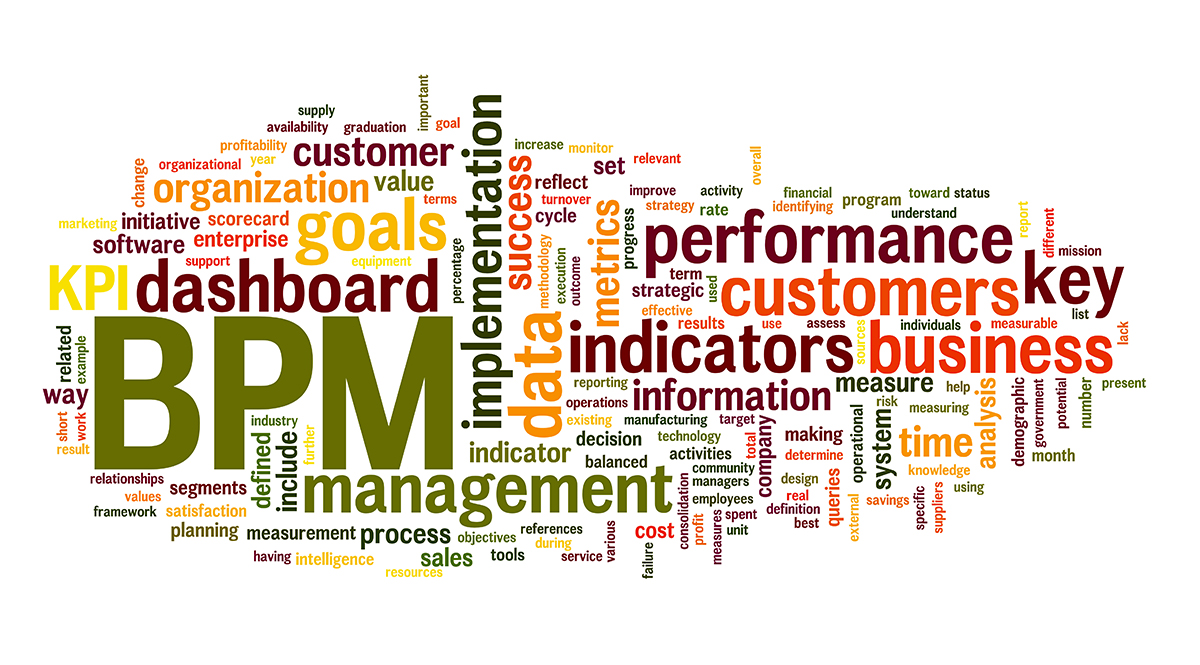 Maybe you’re not implementing people analytics because you don’t want to implement people analytics. Most HR professionals will admit to making past hiring decisions based on little more than intuition, and to some extent that makes sense.

Intuition is a valuable resource, and it certainly has a part to play in the HR equation. Indeed, the Chartered Management Institute ran an illustrative study on the role of intuition in the hiring mix, and all respondents confessed to making intuition-based decisions. Intuition rears its head in phrases like “she felt right”, or “we instantly knew he’d fit in” – phrases you’re no doubt familiar with.

In contrast to intuition, then, we have the mathematical, scientific and rigorous world of people analytics. It’s hardly surprising that people fear they’re antithetical, and intuition has the advantage of being a time-proven technique. If you view this an either/or situation, it’s little wonder that you’re resisting people analytics.

Realise that analytics and intuition is not an either/or situation, and we can use both to make better HR decisions. Use people analytics to help you narrow down a shortlist of applicants, for instance, before making your final decision in the traditional way. People analytics can help you identify attrition risk employees, but the human touch is what helps ensure they stay.

This is one of the most common people analytics challenges, because there’s an unbelievable amount of hype around people analytics at the moment. Hype is a double-edged sword. The problem is the same with any hyped new practice or technology: we risk leaping in both feet first, before taking the necessary precautions to ensure we can swim. We end up bedraggled and disillusioned before we’ve given the process a fair trial.

If you’re excited about people analytics that’s great – and it is something to be excited about – but exercise a little caution. Don’t be tempted to ‘go Google’ on your first time out. Instead, aim to achieve small wins early on, so your confidence, buy-in and experience start to snowball.

Be ruthlessly methodical in your approach. A couple of weeks ago we explored the methodology behind effective people analytics – it’s critical to stick to this.

Sure, you’re excited by people analytics – but why are you excited? What problems do you want answers to? Start by identifying your important questions and then build your way up slowly, calmly and with rigorous attention to detail. Form clear ‘lessons learnt’ at every stage, and don’t be tempted to run before you can walk.

This is the flipside to the above. Many businesses are reluctant to start implementing people analytics because it seems, difficult. Overwhelming. New. Too technical. More hassle than it’s worth.

It sounds trite but the only solution is to get stuck in. We adopt new practices when the cost of not doing so becomes greater than the cost of doing so… but you really don’t want to wait that long.

I’m being a little melodramatic, but there’s truth there. Wouldn’t you rather learn the ropes while everyone else is? Get stuck in, but get stuck in small. Follow the same advice as the above: pick something manageable, and be methodical.

#4 – You’re snowed under a mountain of meaningless data

We’ve said this before, but it’s worth saying again: without a story, data is just data. It’s meaningless. Many organisations find themselves with an abundance of data, but a total lack of meaningful insight. People analytics is useful when you use it to solve business problems. If you’re simply collecting swathes of information without linking that back to organisational goals, you won’t be successful.

If you want to solve business problems, you first have to know what those problems are. Go back to basics. What’s important to your business? What people problems are you facing? What do you hope people analytics can help you improve? What hypotheses could you test?

You can solve many of the people analytics challenges the same way: Start from building block one, and then build out from there. Your questions are your foundation – if you don’t do that, you can’t be surprised when your house falls down.

As people analytics challenges go, this is one of the most common. You’ll struggle to implement effectively if you don’t have buy-in at board level. If a lack of support and resource is holding you back, this could well be your problem. HR has often had to fight for strategic credibility at board-level, so it’s little surprise that people analytics programmes sometimes meet scepticism.

If you want to stop decision-makers writing off people analytics as a false dawn, you have to demonstrate value. As we wrote last week, one of the biggest benefits of people analytics is the ability to prove ROI but it is admittedly a chicken and egg scenario.

The key here is to slowly build credibility, by delivering small successes. As we said above, your long-term success really does depend on getting those early wins. You’re more likely to be successful if you bite off something you can definitely chew, so the same advice applies as elsewhere. Start small and be methodical.

You’re aiming to turn your data into a narrative, showing how your insights answer business-critical questions. Make sure you frame your findings in a way that’s meaningful at C-level. Sure, talk about diversity – but talk about the effect diversity has on productivity. Sure, talk about attrition – but link that back to acquisition costs. Make your story compelling, because if you do that then you create a culture of people analytics that will prosper long beyond a single project.

We’ll look at this in more depth next week, but people analytics demands a new type of HR professional. We need people who are analytically minded, but also storytellers. People who can read data, then craft a story that compels at board level. These skills aren’t easy to come by.

In fact, 47% of leaders identified lack of analytic acumen amongst HR professionals as one of their biggest people analytics challenges.

I’m not saying you should go out and hire a handful of data scientists. You could, but data scientists are massively in-demand and command a sky-high salary. Plus, odds are that you’re not actually in a position that you need a data scientist anyway.

Rather, this is as much about attitude as it is ability. If you don’t have someone advocating for people analytics within your organisation, you’ll struggle to be successful. You need people who are able to embrace change. People who are willing to err and evolve and who aren’t intimidated to do either.

People analytics is still so young. You don’t have to find an expert, but you do have to find someone who’s got the attitude and ability to become one.

You’re already implementing people analytics, and you’re acting on the conclusions you’ve drawn. It feels like you’re doing everything right. Except nothing’s improving.

In this case, the problem here could well be with the conclusions you’re drawing. One of the biggest mistakes people make is to confuse correlation and causation.

Don’t rush into conclusions. Be rigorous in your approach and look for all possible correlations. Then you can hypothesise which correlation has a causative effect, and then run more experiments to test that hypothesis. When you’ve got multiple pieces of evidence pointing in the same direction, only then can you draw tentative conclusions.

People analytics isn’t meant to give quick answers, and when you go looking for them, you’ll run into trouble.

How To Use People Analytics Effectively: A Methodology